In 2005 I was part of a team of ornithologists undertaking breeding bird surveys of the North Pennines SPA as part of a Natural England funded project. The survey followed the Brown & Shepherd wader methodology and covered the entire SPA area. Breeding species included Merlin, Red Grouse, Black Grouse, and plenty of waders including Dunlin, Eurasian Curlew and Lapwing. 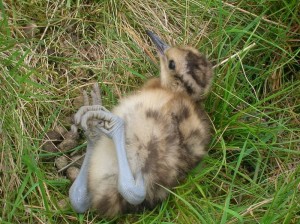 This Eurasian Curlew chick decided that I was it's mother!

In 2005 I was employed by the BTO to undertake Breeding Bird Surveys across Norfolk and north Suffolk as part of the requirements of the new Entry Level Stewardship scheme. 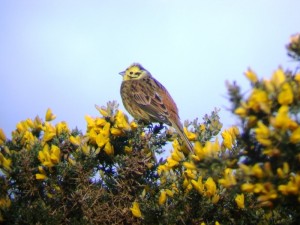